It is quickly becoming clear that one of the best things about ultrarunning is the people who do it. For me, the bulk of the 2014 NoMad 50 fell into two slices of time, each of which I'll remember chiefly because of the people I ran with.

It began early when, slightly anxious at the thought of my first 50-mile race, I arrived at the back of The Navigation pub to find the smell of frying bacon and a quiet start line under a grey sky. Most of the runners had opted for the 0600 start and were already gone - there were just a handful of organizers making themselves breakfast while they waited for the 0700 start. A local club runner, whom I later learned was called Eddie Mathieson, checked in just ahead of me and opted to head straight out at about 0630 rather than wait. I hung around to see if I could pick up any tips about the route from the organizers or other competitors. What I learnt was that I was going to get lost a lot. I thought about asking whether I could start a mile ahead of everyone else in recognition of the frantic extra mile I'd already run that morning after forgetting my drop bag and having to sprint back to my hotel.
A low-key sendoff at exactly 0700 saw a small pack of us set off along a flat offroad cycleway, heading fast after the runners who had already left. I found myself up near the front of the group with Janson Heath, Sal Chaffey - who was last year's First Lady - and Daniel Hendriksen. From the flinty grey eyes to the craggy features, Janson looked like Figure 1 from "The Big Book of Fellrunning Hard-Men". As we ran, he told us how he had recently completed the Bob Graham Round in some unfeasibly short time.
"You aren't carrying any food or water," Daniel said to Janson. In response, Janson gestured to two tiny pockets on his shorts. "I've got some stuff to eat in here." Presumably the pockets contained rusty nails and gravel.
Daniel himself proved to be something of a dark horse. At first glance he looked dressed more for a day at the beach than an endurance event, in baggy shorts and a loose T-shirt. I initially pegged him as an enthusiastic newcomer trying to keep up with the front-runner - an idea whose arrogant wrong-headedness became apparent when he casually mentioned his excellent performance at the Spine Challenger race back in January. Shows what I know.
The route dropped off the cyclepath and fired across crop fields towards Draycott. Past a hulking abandoned brick-built factory capped with an ornate clocktower, down a narrow alleyway and back out of town, I continued with Janson and Daniel as the route climbed onto a grassy bank and headed southeast before swinging around, over the river and down to Shardlow where we joined the canal for a few miles of easy running, the three of us men slowly easing away from Sal.
My training has been based around paying attention to my heart rate, which I find great for knowing I'm not pushing myself unsustainably when doing long distances. Unfortunately, everything was out of kilter that morning. At the start line, my watch was reporting 80 beats per minute - at least 20 higher than I'd normally expect when standing around doing nothing. I'd hoped to keep it down around 145 for most of the run, but as soon as we left the start line it went up into the 150s and seemed to want to go even higher. Clearly it was adreneline doing its thing [edit: I think it was actually the early signs of a cold, which hit me hard the next couple of days]. Along the canal my heart and I reached a compromise that, like all compromises, left neither of us happy, and I found a pace that kept things at a high but steady 155 BPM. As you can see from the screenshot below, I was able to run extremely steadily at this level of effort, going at an almost metronomic 5:08 pace. But it soon became clear from his frequent watch-checks and the almost imperceptibly widening gap between us that Janson was religiously sticking to 5 minute kilometres. As we continued to follow the canal, those few extra seconds per kilometre meant I slowly but steadily dropped back. Daniel stayed glued to Janson's heels and eventually, as I choked noisily on a hastily gobbled dried date, the two frontrunners disappeared around a bend and I didn't see them again. 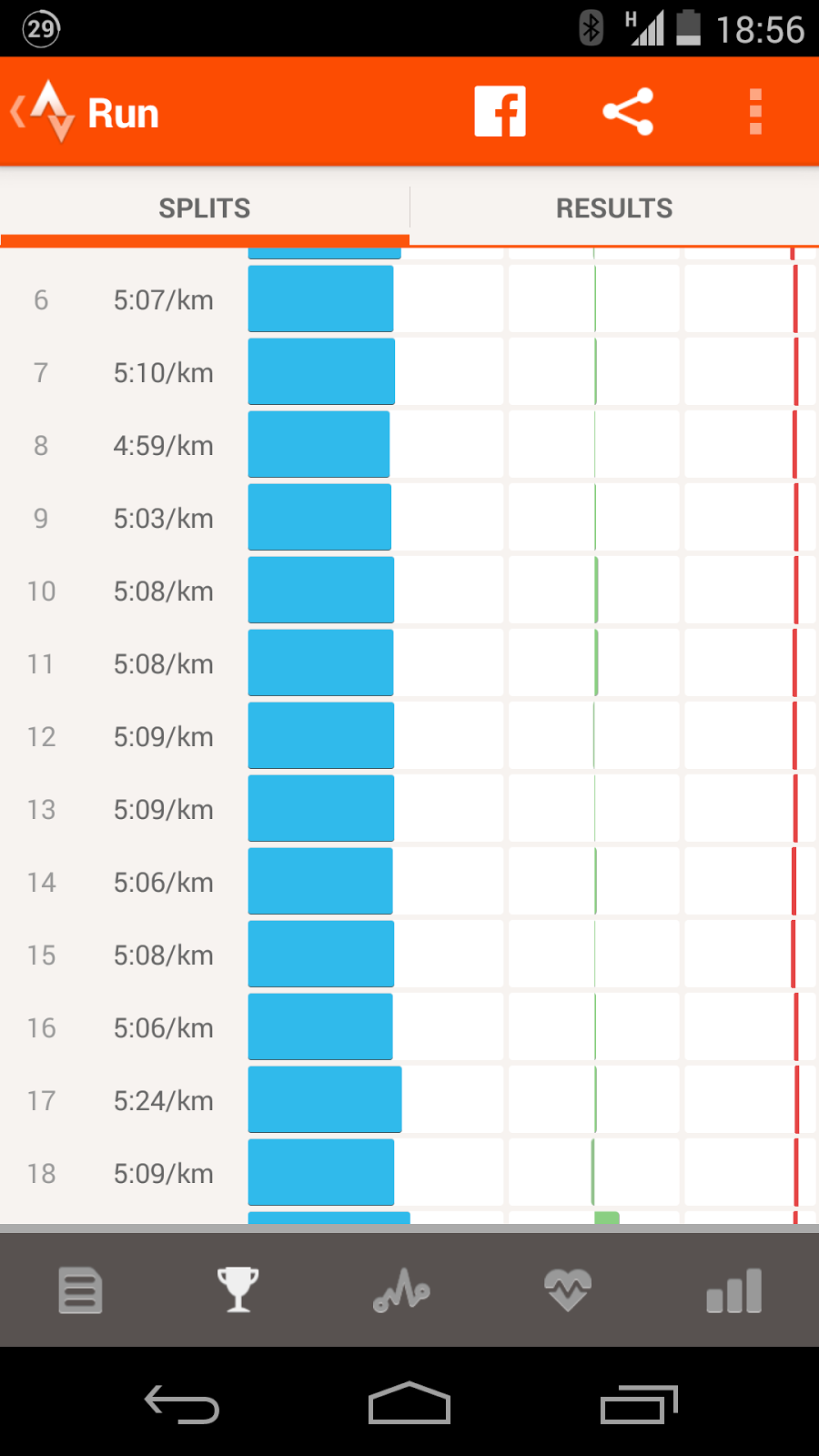 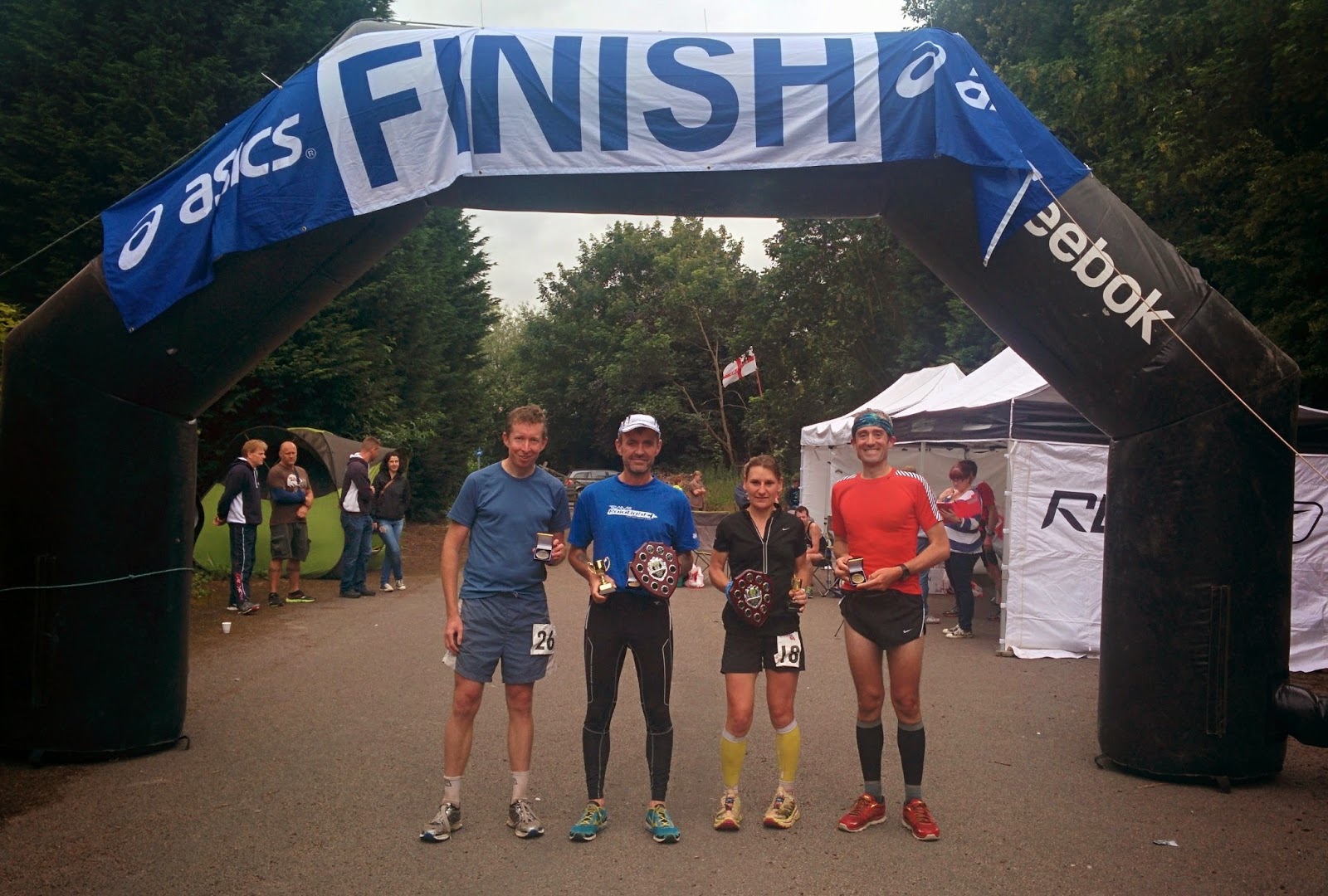 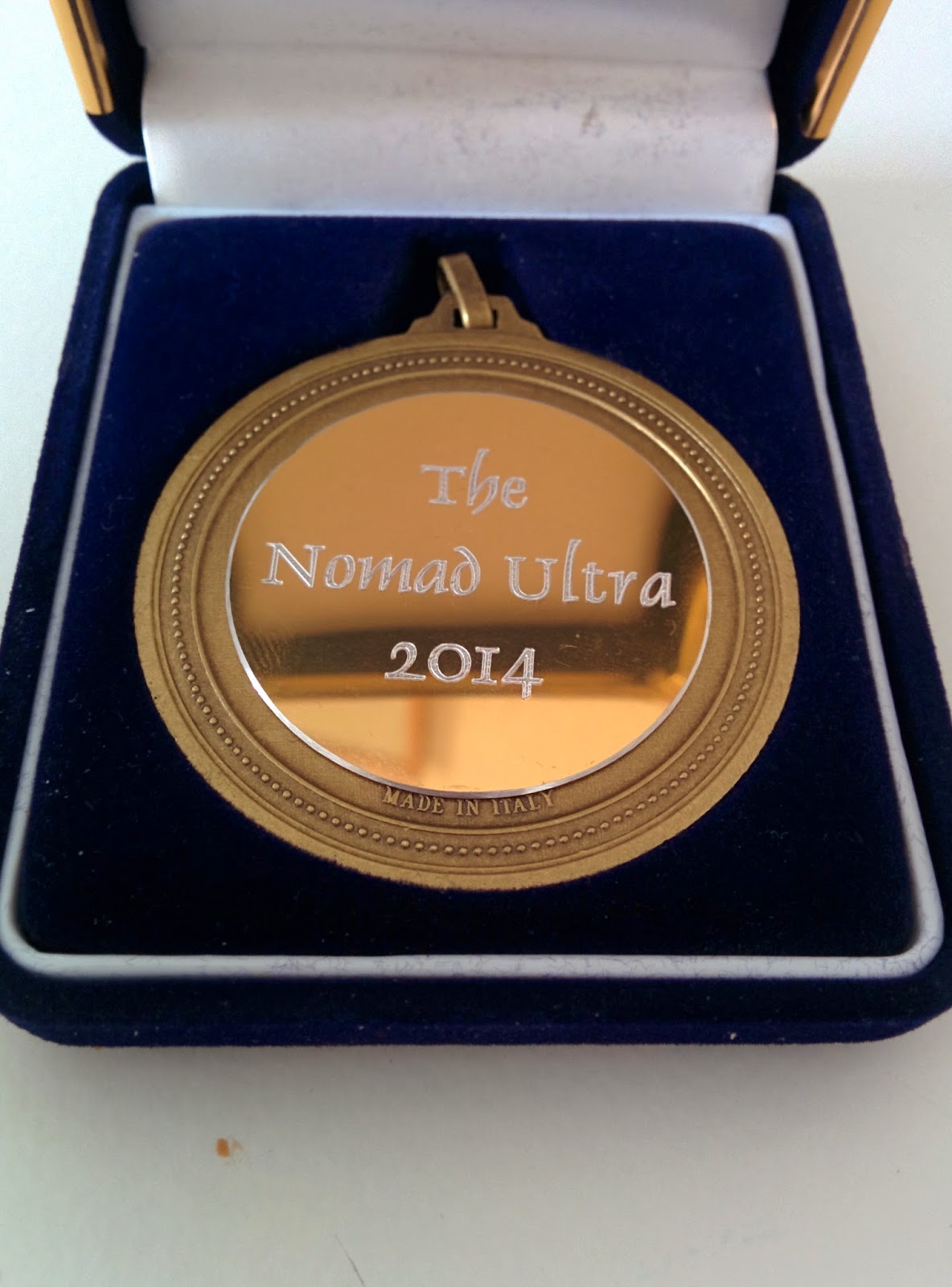